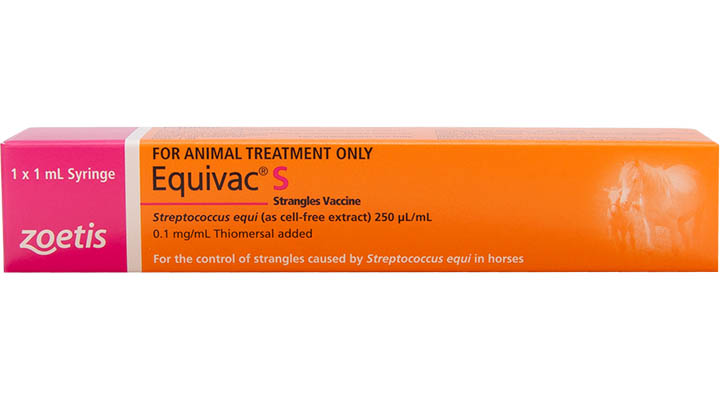 Equivac® S is used for the control of strangles caused by Streptococcus equi in horses.

Equivac® S provides best protection against strangles when given every six months after the initial primary course.

It is given initially as three doses, not less than 2 weeks apart, followed by annual boosters to maintain immunity. However in circumstances where the risk of strangles is known to be high, or for optimal protection, six-monthly booster doses with Equivac® S can be given.

Equivac® 2 in 1 provides ongoing protection against both tetanus and strangles with one vaccine given annually as boosters.

For optimal protection against strangles give boosters every 6 months using either Equivac® 2 in 1 or Equivac® S.

It is given initially as three doses, not less than two weeks apart, followed by annual boosters to maintain immunity. 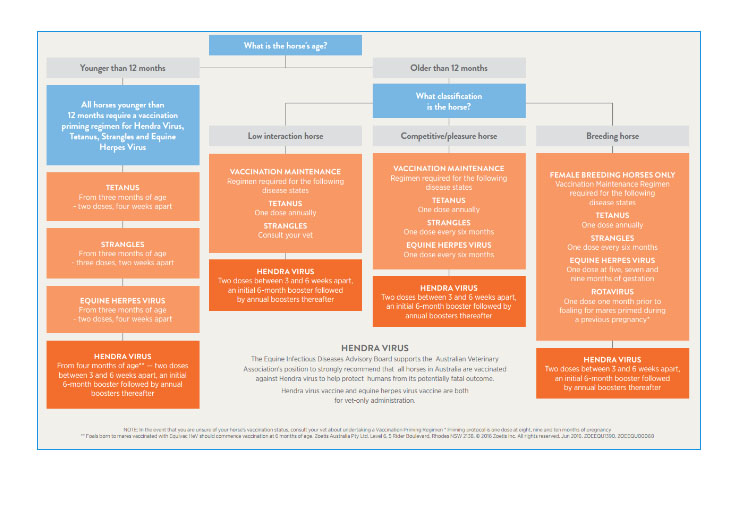